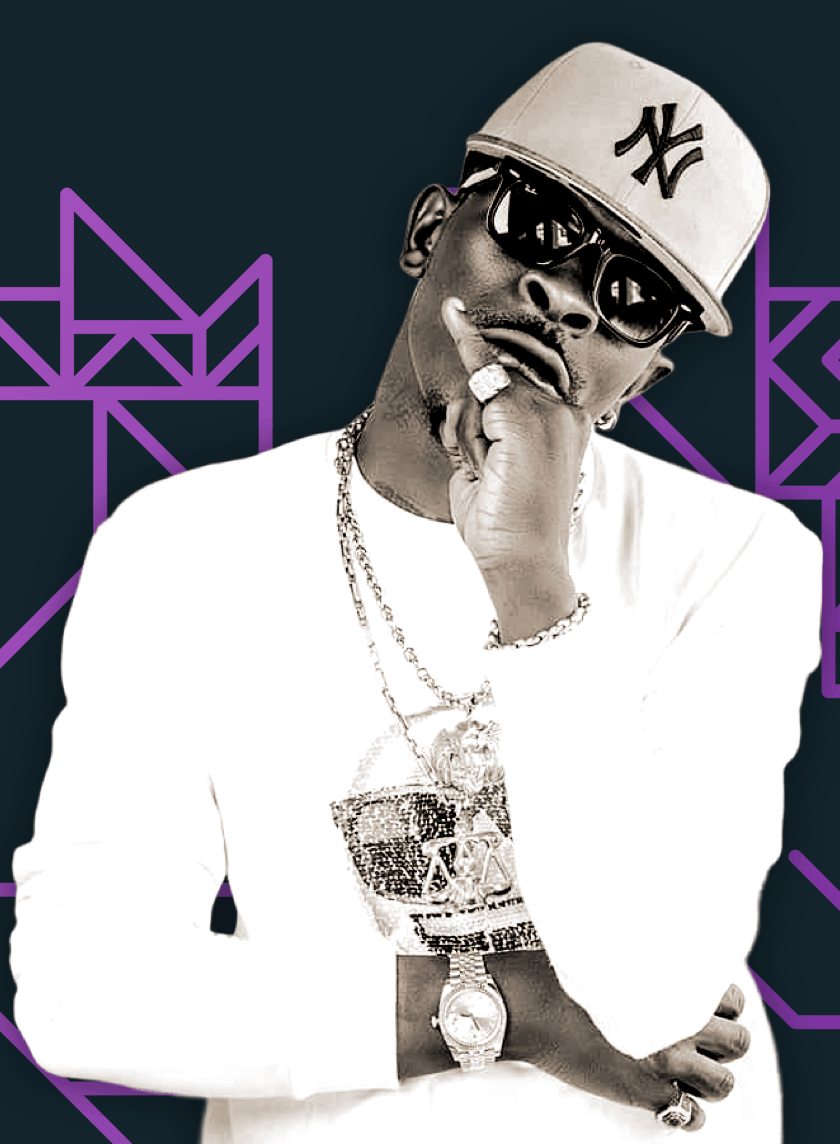 Charles Nii Armah Mensah Jnr, better known as Shatta Wale is ultra popular for reggae- dancehall genre of music although has numerous songs in different genres. Born on October 17 1984 in Ghana, Shatta Wale emerged in 2013 after several years of forfeiting the limelight as Bandana of “MokoHoo” fame since 2004.

The self-acclaimed dancehall king who is mostly described as the most controversial musician in Ghana has pulled a lot of social media stunts to drive publicity for his work. He appears to use the old hip hop culture where rife and battles were the order of the day; a style that seems to be working for him.

Shatta Wale owns his own record company under the name ‘SM 4 (For) Lyf Records’. He won the Artiste of the Year Awards at the 2014 Ghana Music Awards with the song titled, “Dancehall King”. As an entertainer, he has also featured in movies namely Shattered Lives, Never Say Never, and The Trial of Shatta Wale. Shatta Wale is best known for his street-wise appeal and has won many accolades including ETV’s Top 100 Influential Ghanaians Awards Chart and sweeping eight awards at TV3’s 2019 3Music Awards.

Shatta is also a fighter when it comes to his fans and the weak ones. He has created the Shatta Movement to grow his follower base and he also created the Shatta Foundation. He has made several donations, where he has supported kids and hospitals.