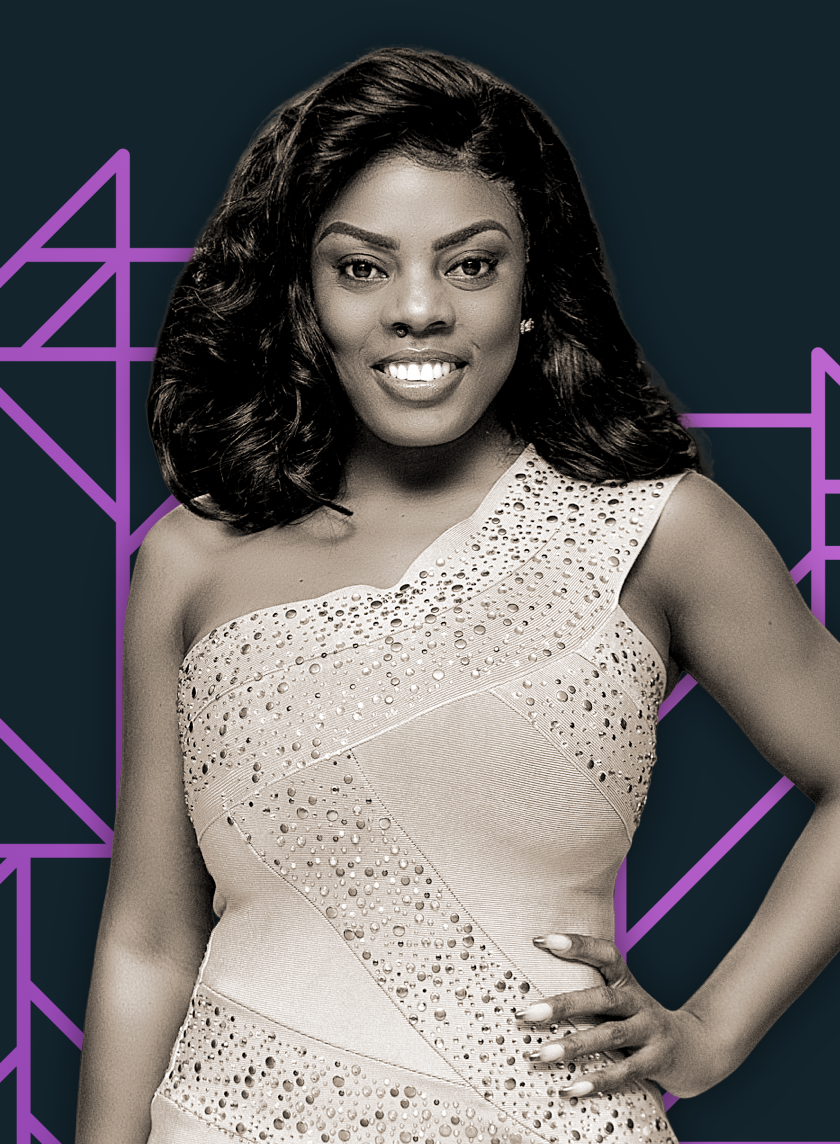 Nana Aba Anamoah is one of the hottest television personalities in the Ghanaian media. The brainy, witty, and hardworking woman is the host one of GH One TV’s flagship programme, ‘State of Affairs’.

She had her first media encounter when she auditioned as a presenter at the Ghana Broadcasting Corporation. She later worked at TV3 where she hosted the Diva Show. Nana Aba Anamoah is an alumnus at the Ghana Institute of Management and Public Administration studying Banking and Finance.