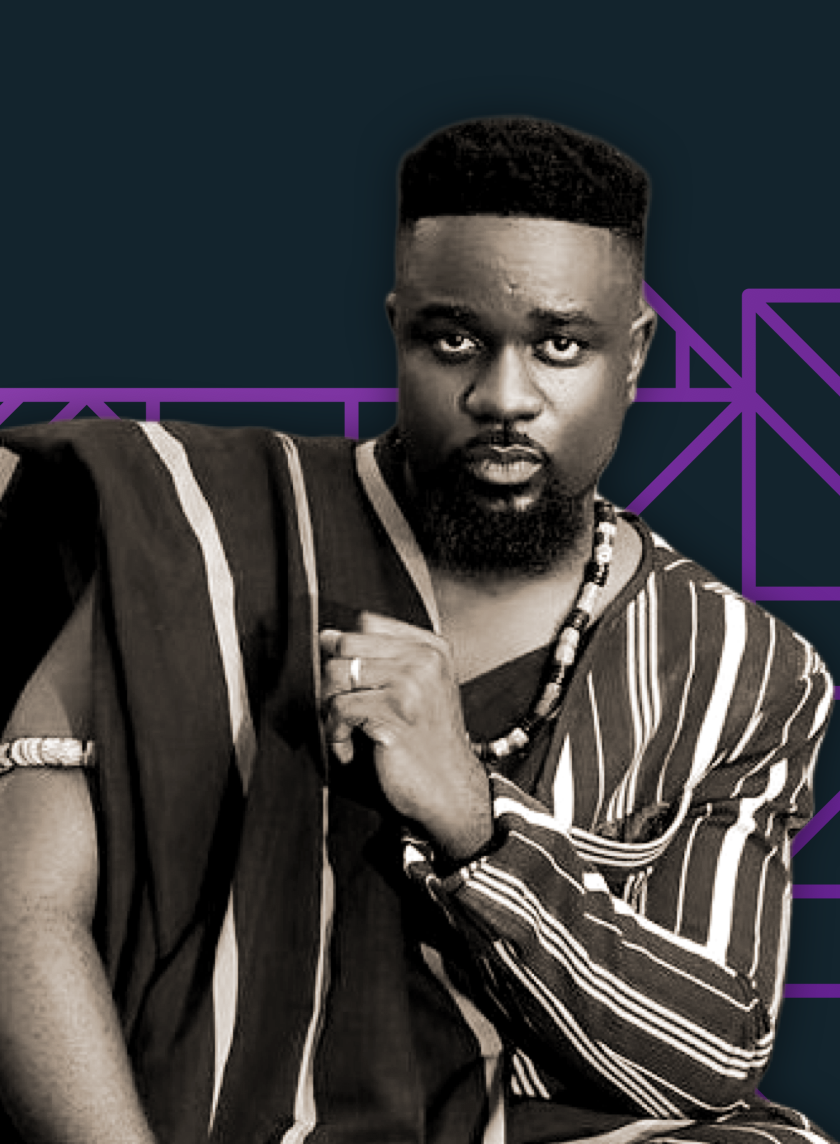 Michael Owusu Addo professionally known as Sarkodie, is a Ghanaian hip hop recording artist and entrepreneur from Tema. He is considered one of the major proponents of the Azonto genre and dance. Sarkodie is often named as one of Africa’s greatest hip hop artists. The Guardian listed him as one of its top five hip hop acts on the African continent.

Sarkodie often raps in his native language Twi, and is considered a “multifaceted rapper” due to the various musical styles he possess. He was ranked by Forbes and Channel O’s list of the Top 10 Richest/Bankable African Artistes. Sarkodie has performed with artists such as T-Pain, Miguel, Movado, Trey Songz, and Ludacris. He has a large fan base in Africa, and is considered one of the most celebrated musical icons from Ghana.

Sarkodie also has a heart for philanthropic and humanitarian work. He launched The Sarkodie Foundation, which is tasked with the mission of supporting underprivileged children. He made generous donations to the Royal Seed Home Orphanage in Kasoa. Sarkodie presented to the orphanage valuable items. The Foundation embarked on a feeddakids campaign in Tema, where they provided thousands of kids with food, water and beverages and items such as school bags.