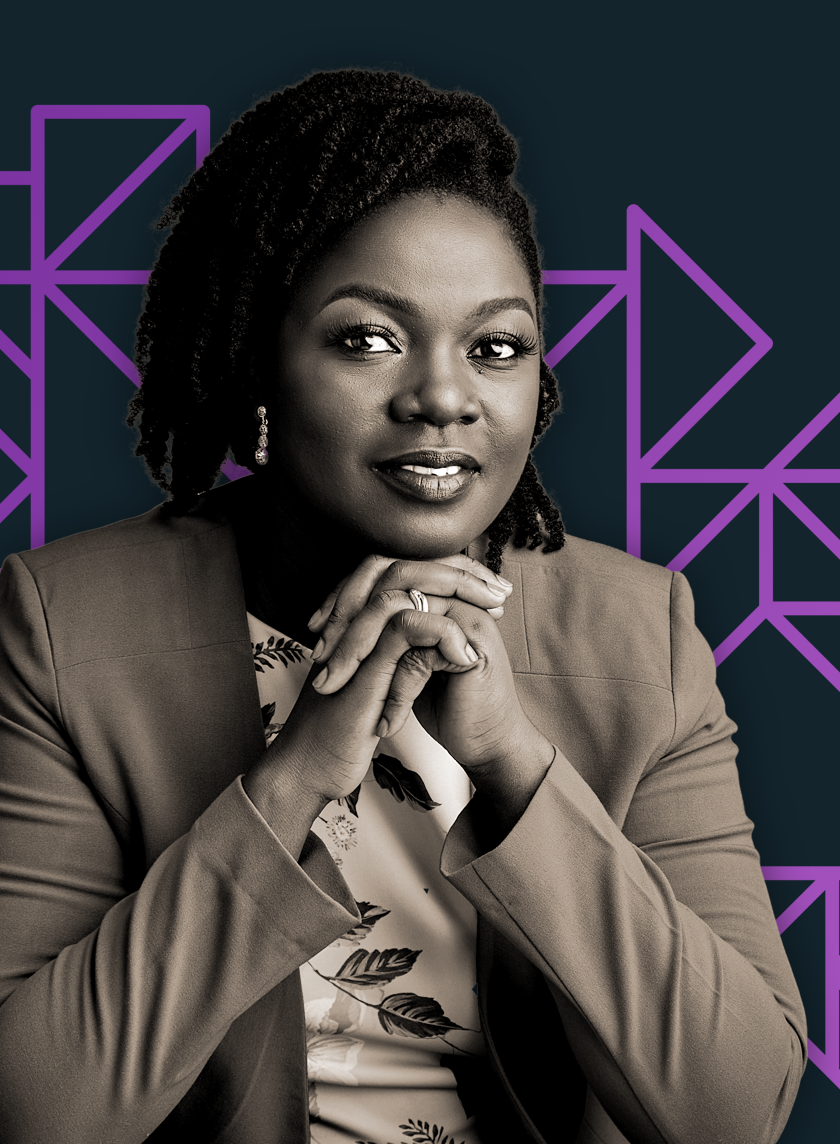 Lucy Quist is a Ghanaian international business leader. She is a technology professional who advocates for greater participation of young people in STEM for development.

She is a co-founder of the Executive Women Network and served as the Vice President of FIFA’s normalisation committee in Ghana. Before joining Airtel Ghana as CEO, Lucy was Director of Vodafone Ghana, as the first woman to run a multinational telecom business. In 2016, she was named the Telecom CEO of the year. She had previously been honored for leading transformational change that is shaping the telecom industry thinking.

Lucy Quist is a technology enthusiast who believes in the potential of technology to leapfrog Africa’s development. She passionately advocates for greater participation in Science, Technology, Engineering & Mathematics for Africa’s development and continuously encourages young people to harness the game-changing power of STEM. She speaks from experience as someone whose career success has been greatly influenced by STEM.

She is currently the Managing Director and Head of Change Leadership at Morgan Stanley. Lucy is the author of The Bold New Normal book. Her experiences have seen her serve businesses and consumers across both Francophone and Anglophone Africa She has been able to demonstrate to Ghana and the world that leadership is not a function of gender. She is an example that black women, African women, are able to lead big businesses.