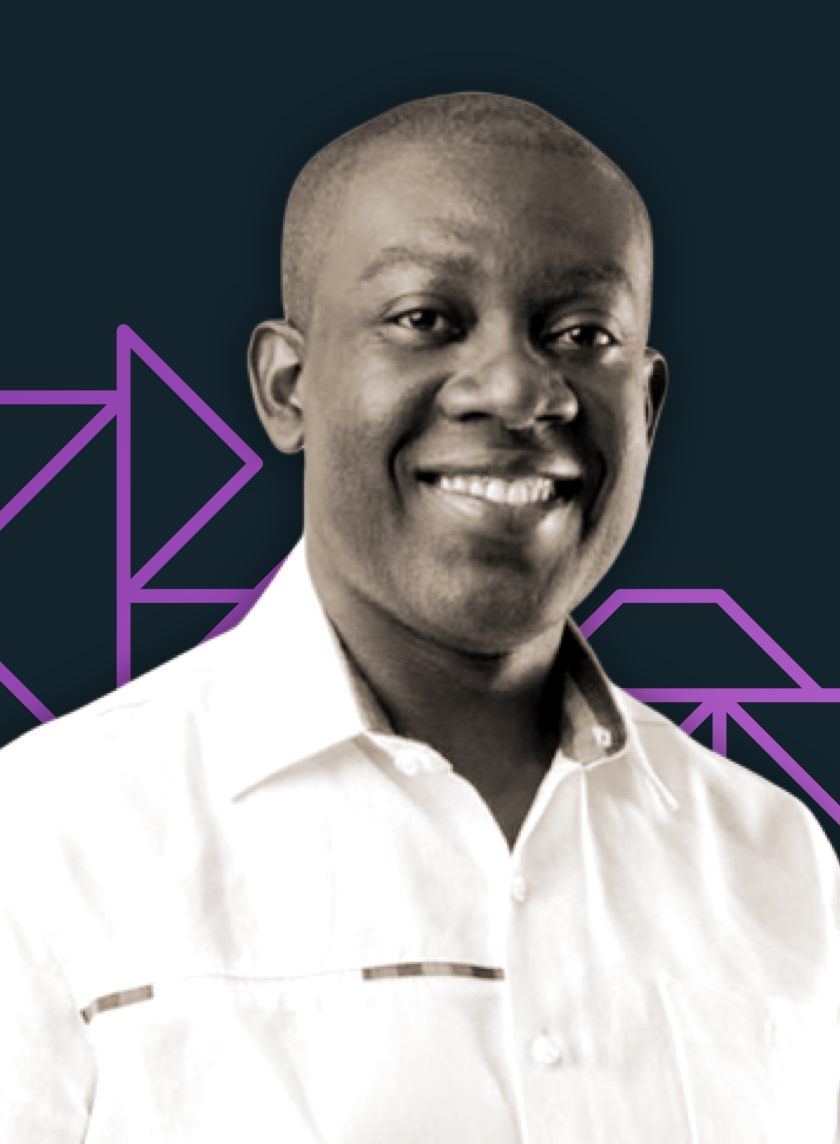 Kojo Oppong Nkrumah is a Ghanaian politician, Lawyer, Entrepreneur, and the current Minister of Information. He is the Member of Parliament for the Ofoase-Ayirebi constituency.

Kojo has a flair for communications that can be seen from the early days of his career, especially in his time spent as a broadcast journalist with Joy FM.

He is highly decorated academically and  holds a Bachelor’s Degree in Commerce from University of Cape Coast, an MBA in Marketing from University of Ghana and a Bachelors in Law from GIMPA Faculty of Law. He was called to the Bar as a Barrister and Solicitor of the Supreme Court of Ghana in 2016.

He won the Ofoase-Ayirebi Constituency parliamentary seat in the 2016 general elections on the ticket of the New Patriotic Party (NPP). In government, along with his role as Minister of Information he is also Cabinet Spokesperson on the Economy while in Parliament. Additionally. he serves as a member of the Finance and Constitutional committees.