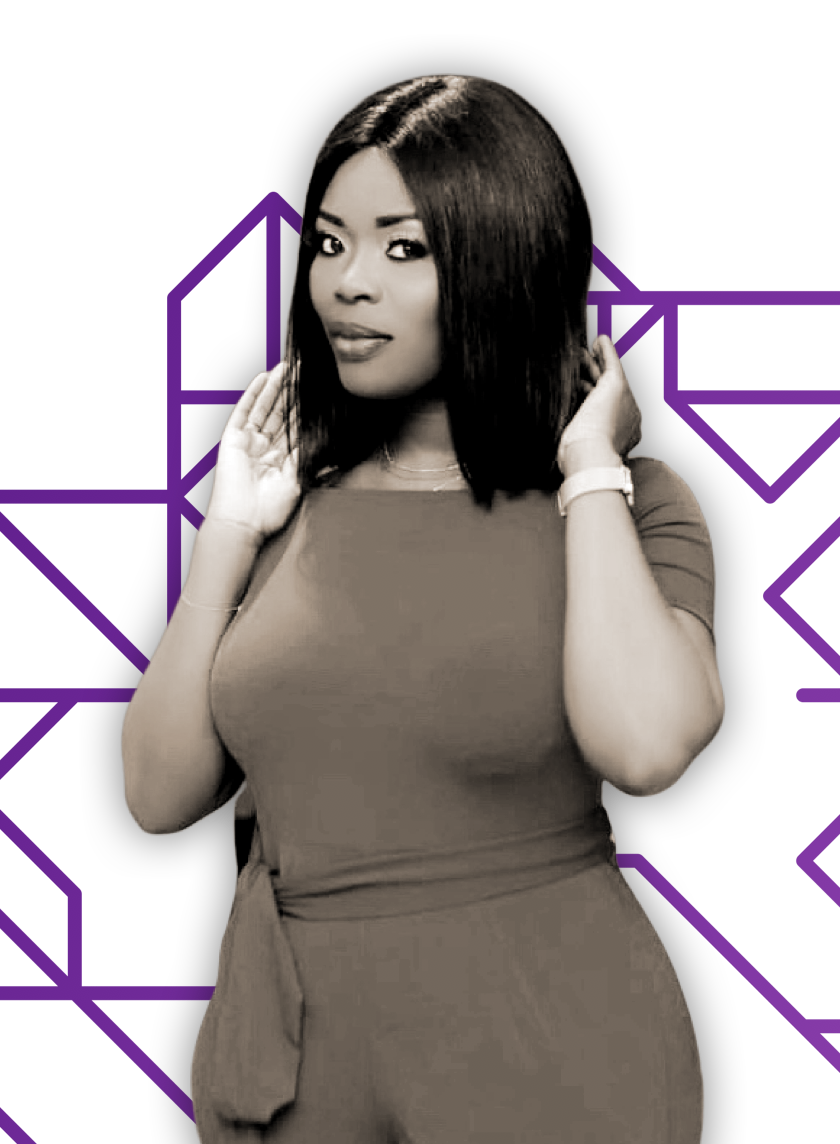 Deloris kicked off her career at a young age, starting in local radio in 1999 at the tender age of 17.
The coming decade saw her move from Life FM in Nkawkaw to Top Radio in Accra and then onto Oman FM. In 2008 she started in TV working on her own show – the Delay Show. The following years saw her work on numerous other projects, among them the tv show Cocoa Brown and her work with Afia Schwarzenegger.

Today Deloris is making waves in several pools. As well as being a fixture on the Ghanaian media circuit she is also fast becoming a master of industry, heading up her own range of locally produced food products.

She is keenly aware of the responsibility of her influence on social media and can be witnessed supporting important causes, such as the need to have gender equality across Ghanaian society. Apparently she even has ambitions to become Ghana’s first woman president!

The Who’s Who in Ghana book is the ultimate guide to Ghanaian excellency.

Learn more about the book