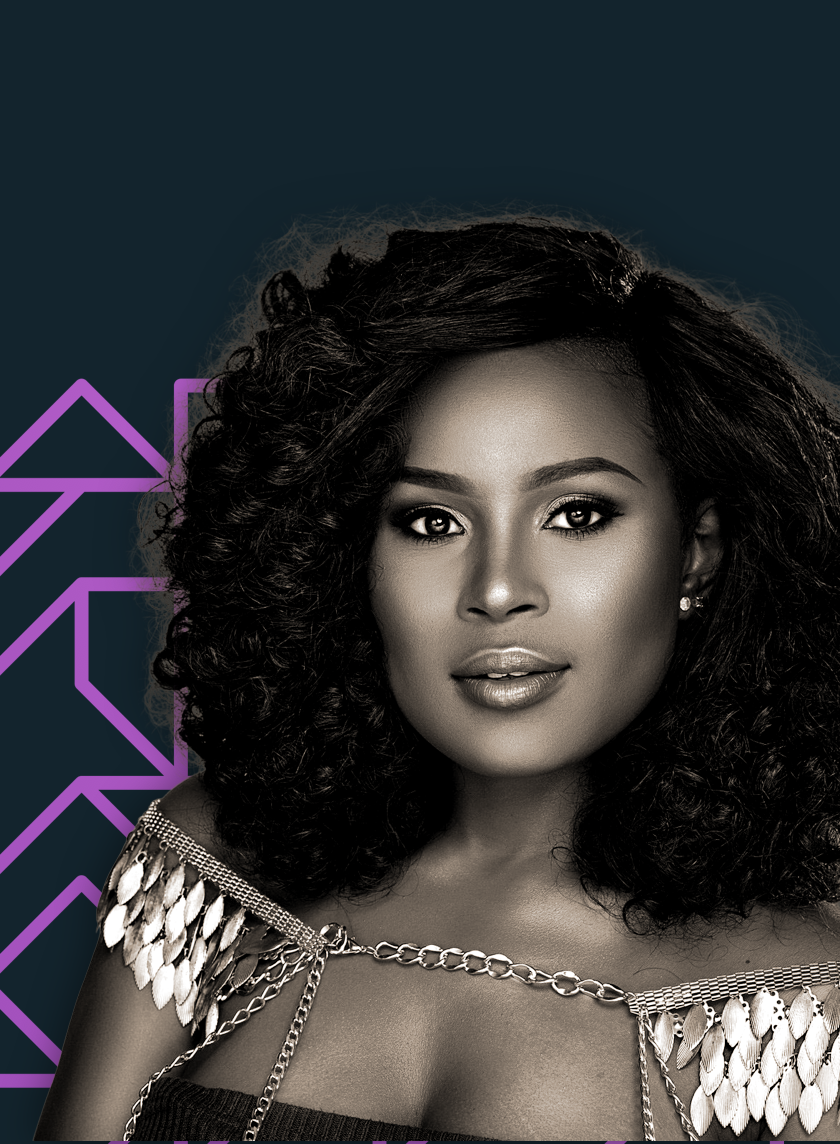 Berla Mundi real name, Berlinda Addaderdy, is a media personality, a well-known TV and radio presenter in Ghana and a women’s advocate.

Her objective in her own words is to become a leading Media brand in and outside Africa, catering to both young and old, breaking barriers and using her experiences to project African stories, traditions, and values.

She has built a formidable brand that serves as an inspiration to the younger generation, encouraging them to pursue their dreams and attain success

Mundi is known for fighting for younger women. She launched a mentoring and career guidance project in 2018 called B.You. It aims to offer skills training to young women. Her mission is to create a world of possibilities, especially for girls.

We love and support the way Berla is using her influence to help younger women to stand stronger.

2010 Second runner up at the 2010 Miss Maliaka beauty pageant.
2014  1st Movie ‘Single, Married and Complicated’.
2015 Establishment of the Berla Mundi Foundation.
2016  One of the most influential young person in 2016 according to Avance media Ghana.
2017 Favorite Tv presenter – Peoples choice celebrity awards.
2018 Media Personality of the year – Glitz Style Awards.