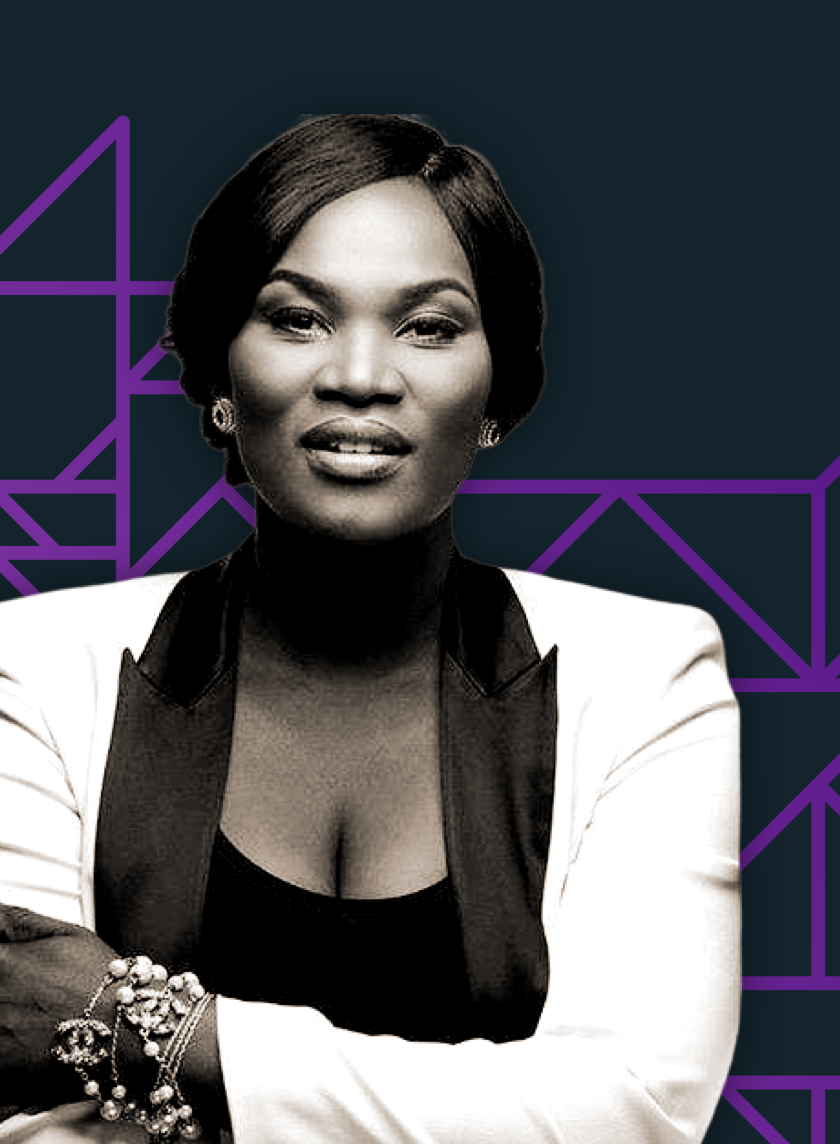 Anita is a bilingual (English and French) Broadcaster, She used to be the host to The One Show; a Talk show on Viasat 1. She is also host to +233 Discovery; TV show featuring celebrities and inspirational stories. She is the current host for the female edition of Making of A Mogul and Sheroes of Our Time which air on FoxLife on DSTV.

Anita Erskin has a desire to rebrand Africa! She founded Anita Erskine Media, to produce content that would project the Best of Africa – to the continent’s people, promise and prosperity. As a producer and host, Anita has spent a great deal of her career developing shows that have immense social impact branding Africa and African Women.

Erskine created the Women’s Elevation Fund in 2016 – a scheme that will provide free tertiary education for up to 100 brilliant Girls from underserved communities in West Africa over the next ten years. Through special features on global media outlets, Anita has shared commitment to Women’s Empowerment, Girls’ Education and Entrepreneurship.