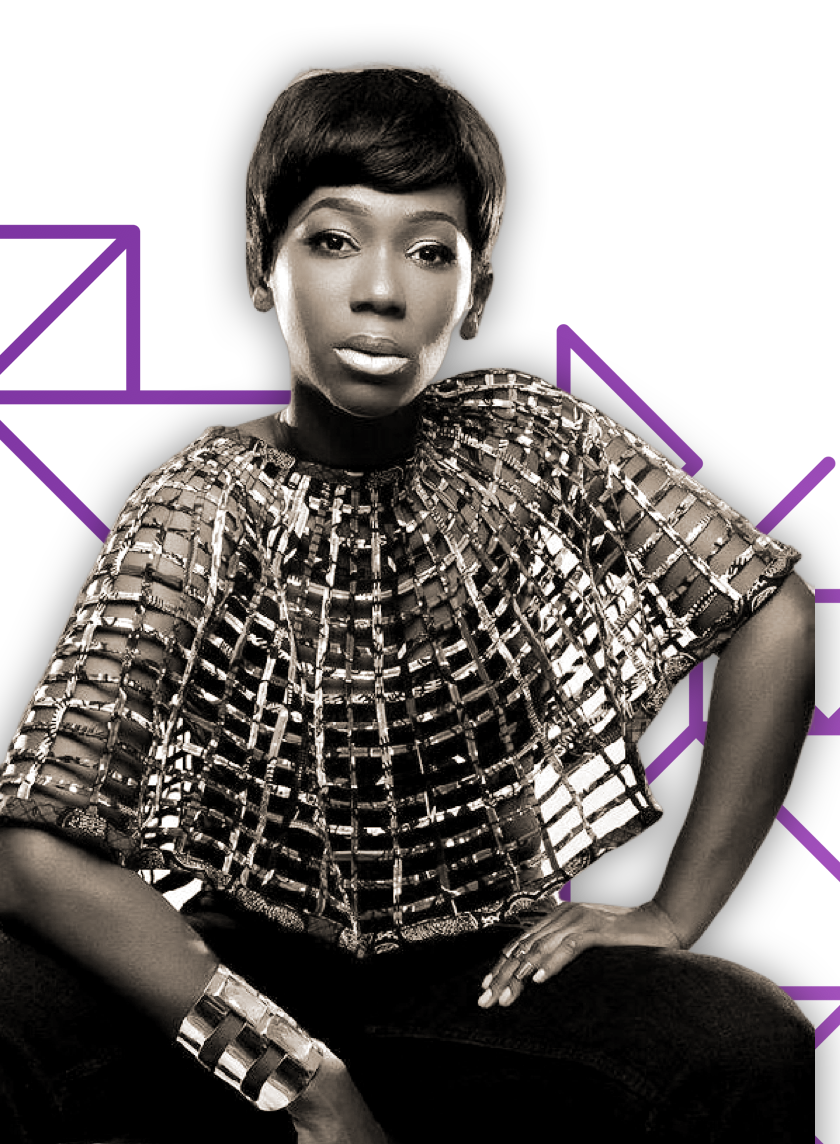 Ama K Abebrese is an award-winning actress and one of the most famous Ghanaian actress of all time. She is also known as a TV presenter, a producer and very influential media personality.

Abebrese was a regular TV presenter, host and producer on a number of shows including One Touch, and the entertainment chat show On The Sofa. She has interviewed notable people such as Harrison Ford, Ne-Yo, Rihanna, and George Lucas among others.

She is the former Head of Own Productions at Viasat 1 television station in Ghana.Her film credits include the international multiple award-winning film Sinking Sands and prize winner Leila Djansi. She starred and co-produced the movie Double-Cross, which won two awards.Ama has a big heart and known to help and support.

She has started many foundations and act highly philanthropic for those in need. One cause dear to Ama is a rally against skin bleaching called ‘Love you skin Tone’. We support this cause and believe in the beauty of all skin colours of all people. Love the skin your in… Whatever your skin tone. #SayNoToSkinBleaching #StayBlessed

1980 Born 3 May in Kumasi, Ghana
1999 She started her TV presenting career at Youth Cable Television (YCTV) in the late 1990s.
2006 Her first film London Get Problem
2011 She won the 2011 Best Actress in a Leading Role at the AMAA Awards for her stellar performance in Sinking Sands.
2015 She was ranked the Number 1 Most Influential TV and Radio Host 2015 on the Ghana Social Media Rankings List
2017 Newark International Film Festival Best Actress Sink or Swim. The Perilous Journey Won