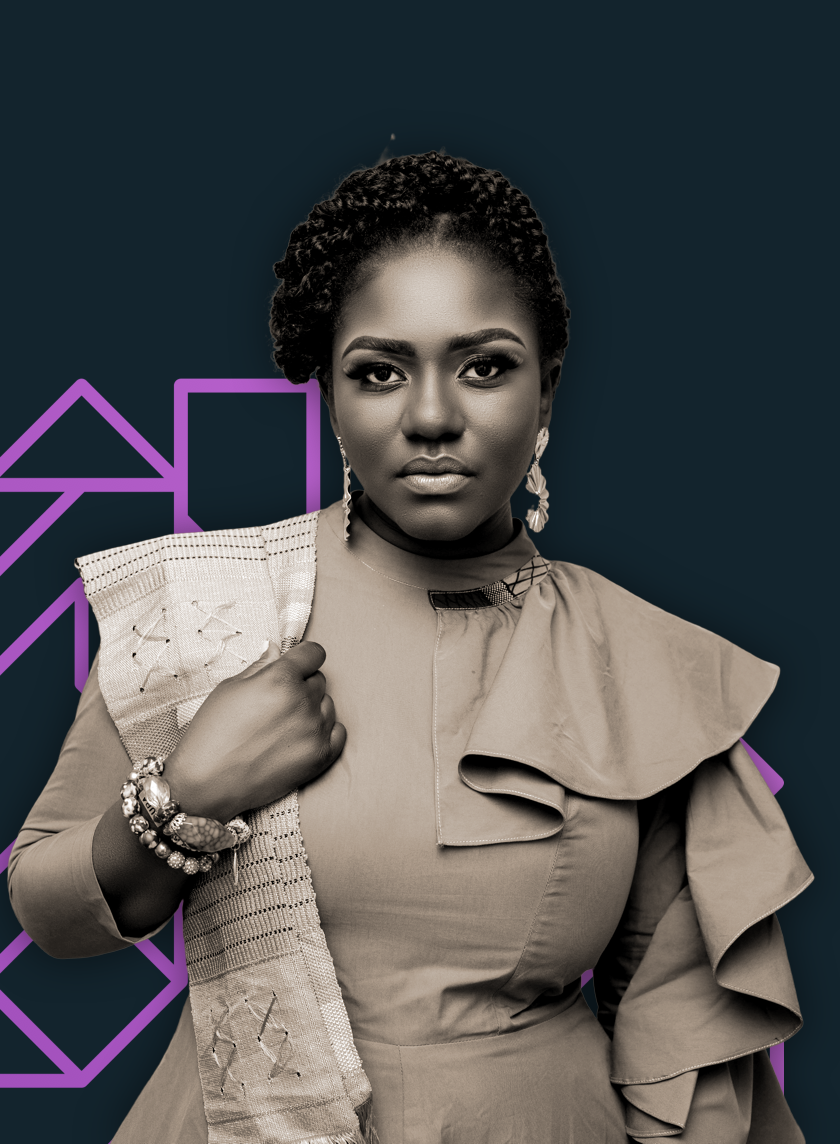 She was awarded an MBE in Her Majesty The Queen; Elizabeth II’s 2016 Birthday Honors. Later she received the Ghana Peace Awards Humanitarian Service Laureate

Dentaa was born in 1983 in Juaso, Ghana, and moved with her family to the UK aged five. She developed a love for performing arts emerged, and she performed in various plays and talent shows. As an actress she appeared in major British TV shows including EastEnders and Holby City before moving into presenting, hosting television programmes on British and Ghanaian TV including The Dentaa Show and reality TV music competition Mentor IV.

Dentaa is especially interested in collaborating with people who are working towards the betterment of Africa and its people, through creating opportunities to export the successes, the products, and ideas coming out of Africa to audiences in the UK.

The GUBA Awards, established in 2008, are a prime example of Dentaa’s work in celebrating Ghanaian and African achievement outside of the continent. Which has been extremely fruitful? Her motivation for doing this is pride in where she comes from and her belief that she owes much of who she is today to the culture in which she was raised. She believes that Ghanaian culture is something that should be embraced and shared with the world.